Halloween is known for crazy costumes, booze and boos. There’s no denying Atlanta has a multitude of events, parties and festivals to attend to get in the spirit for the day of the dead. For those not in the mood for tricks and treats, there are a few great sports games that weekend including the longtime rivalry of Georgia vs. Florida. Dubbed the “World’s Largest Outdoor Cocktail Party,” this year’s matchup should not disappoint!

What: The Little 5 Points Halloween Festival & Parade is the signature Halloween festival in the southeas. Each October people flock to Little 5 Points to enjoy great food and drink, live entertainment and the best Halloween parade in the South! 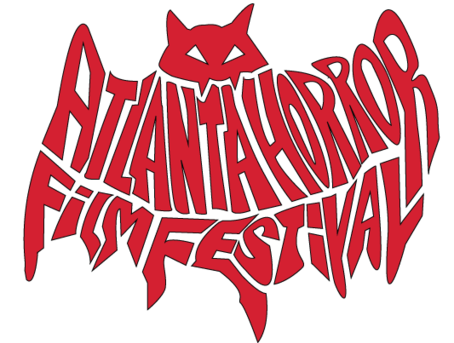 Atlanta traffic is always congested on Halloween. Which is why I suggest taking MARTA. Also, UBER is another great option for Halloween goers. Take $30 off your first ride with promo code FIRSTRIDE30.

Corey originates from Savannah, GA. She enjoys watching college football and NFL. She loves attending the Georgia vs. Florida game, and anything having to do with the Atlanta Falcons.

View all articles by Corey Ussery